The history of the Lake District 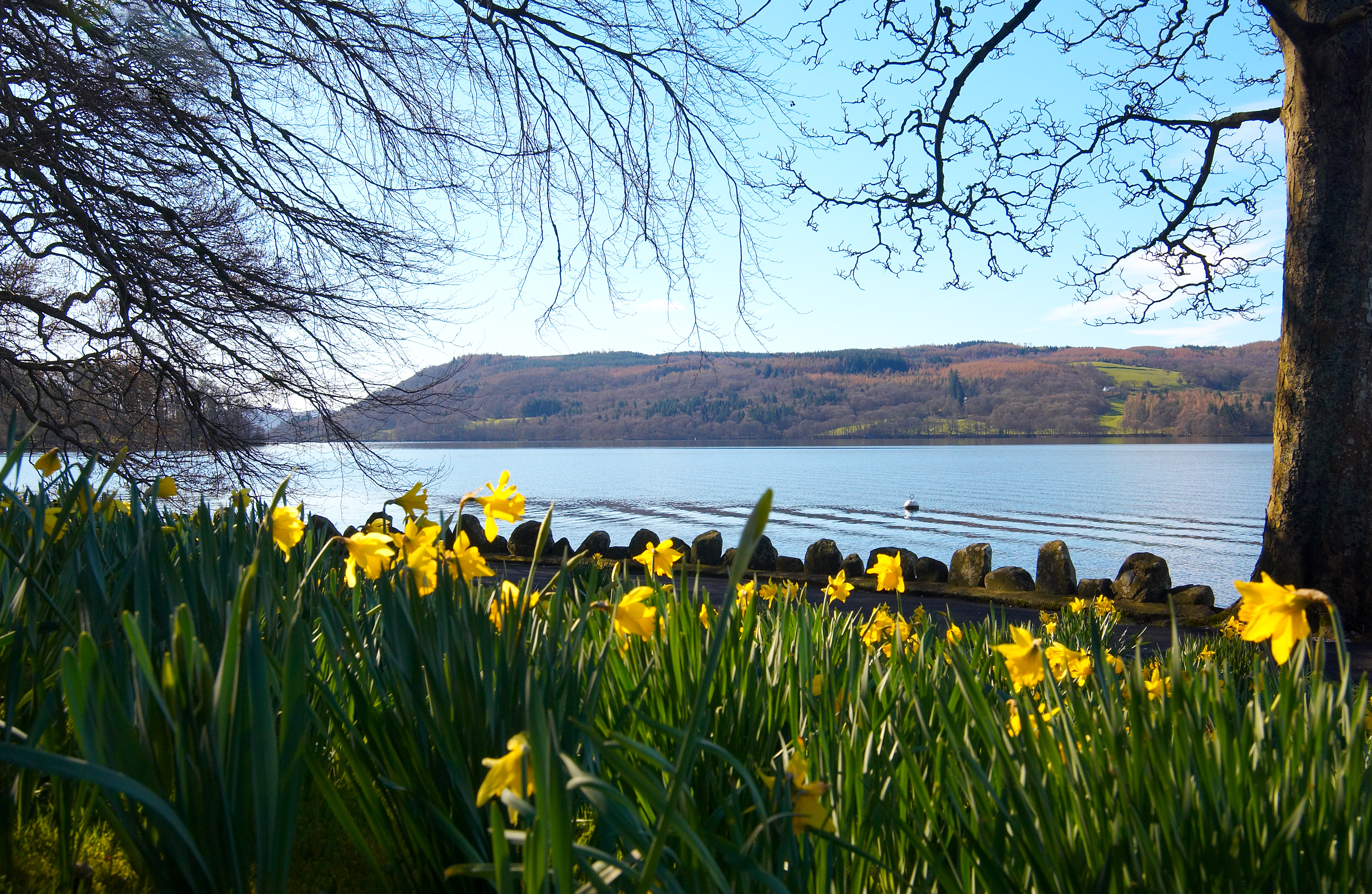 We all know that the Lake District is famous for its beautiful scenery and excellent walking routes, but what, and who, made it the place it is today?

The Skiddaw Group are some of the oldest rocks in the area. These rocks were formed as black muds and sands that settled on the seabed 500 million years ago. Since then, they have raised up and have been crumpled and squeezed to make them the rocks they are today. They are most commonly found in the north of the Lake District.

The Borrowdale Volcanic Group are another popular and historic group of rocks. This group was created by hard lavas and ashes when there were volcanic eruptions 450 million years ago. They make up the Lake District’s craggiest and highest mountains.

The Windermere Group are a bit softer than the other two. Sedimentary mudstones, sandstones, and some limestone formed in the sea roughly 420 million years ago. Between then and now, they have been folded, faulted, pushed up, and eroded. These well-weathered rocks make up the gentler aspects of the local scenery.

However, Wordsworth did not end up alone here. He was joined by poet pals Samuel Taylor Coleridge and Robert Southey. Together, the became known as the Lake Poets. They were part of the wider literary movement, Romanticism which went against the overpowering industrial revolution. They made emotion the chief force of their works, so the pastoral setting of the Lake District was perfect for them

Another famous literary figure who came to the Lake District slightly later, is Beatrix Potter. After years of holidays in the area with her family, and enough money earnt from Peter Rabbit, Potter was able to buy a field in Near Sawrey in 1903. Two years later she bought Hill Top farm and so her life as a farmer began. She worked as a farmer for 30 years of her life, buying more and more farms. When she died in 1943, she left all 14 of her farms and 4000 acres of land to the National Trust.

Until the late 18th century, tourism wasn’t a big thing, particularly in the Lake District. Daniel Defoe described it as “the wildest, most barren and frightful of any that I have passed over in England” in 1724. Not the kindest of words!

In 1778 Father Thomas West published “A Guide to the Lakes”, this was followed by another guide by William Wordsworth in 1820. That’s when things really started to get going for the tourism industry in the Lake District.

1847 saw the arrival of a railway in Windermere, which made the area a lot more accessible. It was around this time that the working classes started to enjoy holidays. Improved working conditions led to a shorter working week, increased wages, and paid holidays.

The railways continued to expand, and from the 1960s onwards the roads also improved greatly. More and more people had access to a car, along with rising standard of living, meaning that a holiday to the Lake District was possible.